Leaders of the world’s biggest economies reaffirmed their commitment to tackling climate change at the annual G20 summit which took place in Hangzhou on the 4th September last. It was at this summit that the US President Barak Obama and Chinese President Xi Jinping handed their ratification documents to UN Chief Ban Ki-Moon, therefore ratifying the Paris Agreement to cut global Greenhouse Gas emissions (GHGs). Following the ratification by China and the USA, Brazil has also ratified the agreement. Brazil accounts for 2.48% of global emissions and is currently the world’s 7th highest emitter. Many of its emissions are due to deforestation of the Amazon rather than the burning of fossil fuels. In June 2015, Brazil set forth the aim to reach zero illegal deforestation by 2030 and to restore 12 million hectares of its forests (about the size of England) by 2030. Brazil has reduced deforestation by 80% since 2014, but significant portions of the vast Amazon rainforest are disappearing each year. Brazilian ratification documents will be presented formally to the UN later this month.

In December of last year, nearly 200 countries agreed on the globally binding pact to slash GHG emissions and to keep global temperature increases to ‘well below’ 2⁰C. As it stands the temperature target is already in danger of being breached and the UN Weather Agency has stated that 2016 is on course to becoming the warmest year since records began, overtaking 2015.

G20 nations are currently responsible for 80% of global carbon emissions. By the time Brazil had ratified the Paris Agreement, 28 of the 197 parties including North Korea, accounting for 39.08% of global GHG emissions had ratified it.

Countries that emit more than Brazil and who still need to ratify the agreement include: 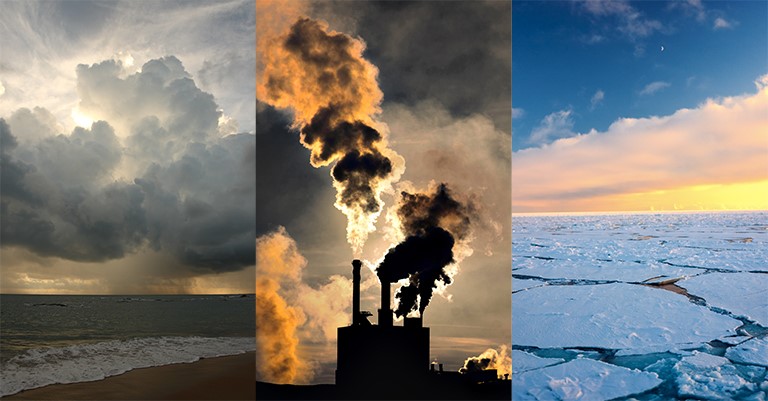 The Paris Agreement will come into force 30 days after at least 55 countries accounting for 55% of GHGs have ratified the agreement. As the USA, China and Brazil account for nearly 41% of global GHGs, it could be likely that the agreement could be in force by the end of this year, although the G20 summit failed to set a timeline for when the agreement must be ratified. Targets for reducing emissions are set by the individual countries – they are not legally binding but nations must update them every five years. The European Union has a national determined contribution of cutting emissions by 40% by 2030 on 1990 levels and the US by up to 28% by 2025 compared with 2005 levels. Brazil has committed to cutting GHGs by 37% by 2025, with a possible 43% reduction by 2030 compared to 2005 levels.

President Barak Obama has said that this is the “single best chance” the world has to tackle climate change.

On the flip side, leaders at the G20 summit failed to set a clear timeline for ending state subsidies for fossil fuels – something that they agreed on back in 2009, despite world leaders of the G7 summit reaffirming this goal in May, calling for an end to fuel subsidies by 2025.  Currently members of the G20 summit spend more than $400 billion a year subsidizing fossil fuel production, through means like providing tax breaks for fossil fuel companies or publicly financing fossil fuel projects. Despite this a commitment was made to begin shifting trillions of dollars in private capital into the green economy. Germany will host the G20 summit in 2017 and the hope is that they, as a strong leader in renewable energy, will act as a leader in pushing the G20 to adopt a strong timeline for phasing out subsidies.

We use cookies to ensure that we give you the best experience on our website. If you continue to use this site we will assume that you are happy with it.OkCookie policy